COVID 19 ALERT! Due to government measures, delivery times are extended. Thank you for your understanding and take care of yourself. 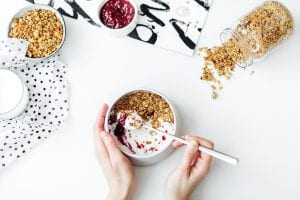 Oats have made a comeback for 5 years with healthy influencers for their many nutritional qualities. But it's also great for the hair. Perfect alternative to gelaloe vera, the oat cream strengthens the hair, and draws the curls, we give you the recipe ...…

The nutritional benefits of oats

Since the arrival of Instagram in our daily life five years ago and the fashion for "eating well" oats has regained its acclaim. Praised by any self-respecting influencer, it is found on all possible posts as a garnish for sweet or savory compositions. Consumed in the form of flakes or a vegetable drink, this fiber and protein rich cereal contains magnesium, calcium, phosphorus and selenium. Minerals which act respectively against stress and insomnia, strengthens the bones, improves the state of the skin thanks to selenium and plays a primordial role on the density of the bones using phosphorus. Small bonus! It prevents obesity, by increasing the feeling of satiety, and it is gluten-free, magic! 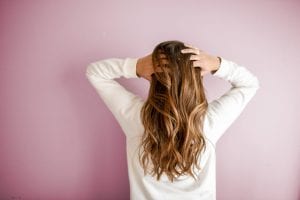 The effects of oats on hair

In the form of milk that you can find on the market or a cream to make yourself, oats have nourishing, fortifying, soothing, detangling effects and it coats curls.

In the form of a cream, it turns into a conditioner, mask or leave-in, we give you the recipe just below:

You will need: ⁠

Put out the heat, it's ready! ⁠

Filter the cream with a tami in a clean container and let it cool, then you can keep it in the refrigerator for 5 days.

Little trick: remove the starch layer formed during cooking before filtering the cream.

Bonus: you can grab the filtered oats to make porridge.

To care for your hair from the inside out there will always be the cures of Madame La Présidente ! 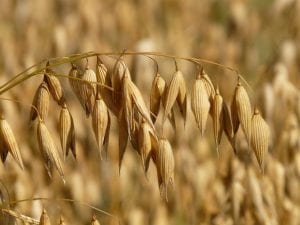 The little story of oats

According to archaeological excavations, the culture of this cereal has existed for two millennia. Considered a weed in antiquity, it was not until the Middle Ages that it was intended for food ... but that of animals!

More difficult to cultivate than wheat, it was not until the 17th century in France, that theoats finally have the name it bears today, and be consumed by the population.

With this latest information, in addition to having beautiful hair, you can shine in society!

By credit card with the payment
system Stripe or by Paypal.

Your parcels are shipped all over the world within 48h to 5 business days. Consult our prices.

For any question, contact us on
this following form 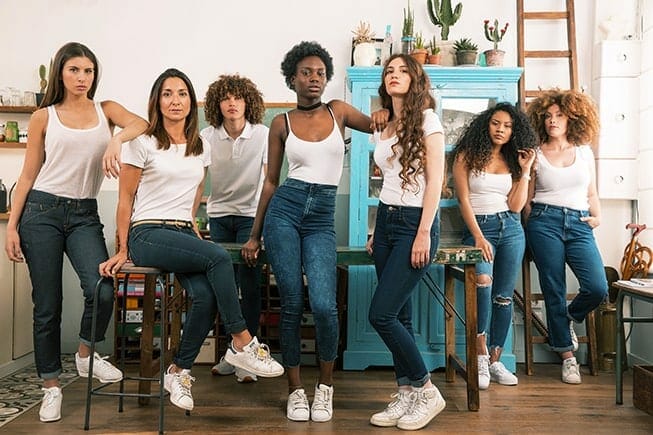 Join our community of Presidents and receive our personalized advice and a promo code of -10%!

And it's here that it happens:

We use cookies to improve your experience on our site. By browsing on Madam President, you can use our use of cookies.
accept More info
Scroll To Top